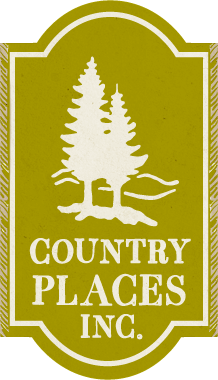 The source for land for sale by owner!

Sign up to receive info on new and featured land for sale with owner financing.

This Is How Much Food (And Everything Else) You Should Stockpile When you make the grand decision to prepare and to stockpile food and other supplies, you do it for two reasons: You either want to be covered for things such as power outages, heavy snow or a car crash OR you’re truly concerned for the future of your country and the way things are going.

In what follows I’m hoping to do two things. First, I’ll do my best to convince you to prep for an even longer period of time than you originally planned. In the second part of this article I’m going to do something special: I’m going to help you increase the timespan of your preps — including your food — with little or no additional effort. And I’ll suggest a timeframe for your preps.

Does all of this sound good? Great!

You may have heard about EMPs and the possibility of an economic collapse. You’ve read news about stock markets crashing and you’ve seen footage of riots in the United States. But the fact of the matter is there’s an entire list of events that could strike at any moment, proof that we need to extend the time frame in which our preps can keep us safe, well-fed and healthy.

The easiest way to list and understand all of them (yes, they are many) is to split them into categories.

The first category contains small critical events that affect a small number of people at a time (and are the ones I recommend you start with if you’re a newbie prepper). Think car crashes, CO intoxications, pickpocketing, food poisoning and so on. A lot of preppers and survivalists are less concerned about Doomsday and just want to be ready for these unfortunate accidents. It’s great that they’re taking action but …

The World’s Healthiest Storable Survival Food — And It Stores For YEARS and YEARS!

While you’re at it, why not put in a little more effort and prepare for “medium-sized” events and catastrophes? By “a little more” I mean maybe 10, 20 or 30 percent more and, since you’ve already committed to stockpiling, that’s not too much to ask. These category 2 events usually don’t last more than a week and can affect a town or even an entire region. I’m talking riots, heavy snow, flash floods, heavy rain, extreme temperatures and even grid-down situations.

Remember what happened in New York during the worst snowstorm in recorded history? Flights were cancelled, cars were banned from going in and out and people formed huge lines to buy last-minute supplies. Now, if you’re already thinking of preparing for the first category of events, you can cover these second types of scenarios as well by being just a little bit more focused. We’ll get to that in a moment, but let me just say a few words about the third category of events, the ones most people think about they hear the words “survival” and “preppers.” Pandemics, an economic collapse, an EMP bomb, war … these aren’t just threats, they are real threats.

Which ones should you prep for? I can’t answer that for you, but I’m hoping that deep down you realize that an EMP or an economic collapse are more than just fantasies. On the other hand, if you’re only concerned with the first category, it’s tough for me to convince you to prepare for an economic collapse, for example.

I’ll leave the final decision to you as I made a promise and I intend to keep it. Here are a few things you can do that will actually help you prepare for more events with little additional effort:

Assess your situation, figure out which disasters are most likely to hit from all three categories and start with those. As for the time frame, I recommend prepping for three days first, then three weeks, three months and then one year. However, keep in mind the ultimate goal is to be ready for a disaster that will last a year (e.g. a job loss can keep you with no income for that long and you’ll be happy you stockpiled so much food).

Why Preppers are running to the hills of Tennessee

Are you preparing for doomsday? Maybe not, but several of your neighbors, friends and family are doing just that.

Many Americans feel that the country is in a crumbing condition and are anticipating a doomsday scenario. This has them running to the mountains to seek the amenities of remote land. Owning land provides the potential for much of the necessary components of survival like food, water, security, shelter, and energy.

According to the book Strategic Relocation by Joel Skousen, the Cumberland Plateau is one of the safest areas of the country to live. This has more people interested in buying rural Tennessee land. Natural disasters, man-made events and global unrest can trigger panic and disrupt our social or political order without warning. Preparing for such emergencies can help you and your family survive if ever an event occurs.

“On a daily basis we are speaking with people that are preparing for an economic or doomsday type of disaster. People are choosing our rural land and its many uses to prepare themselves and their families.”, said Don Busby, General Manager of Country Places, Inc.

For over 30 years, Country Places has been offering owner-financed land to those seeking a better chance at self-sufficiency and security without the barriers presented by banks and mortgage companies.

With worldwide unrest, it is no wonder that prepping for emergencies including survivalist tactics currently dominates many blog comments and message board posts.

Survivalism used to be seen as an extremist practice but has moved more into the mainstream in recent years. A spike in sales by emergency product suppliers, camping retailers and army surplus stores is just one supporting indicator that Americans view this as a necessity of our lives.

Many people purchasing land, especially remote properties, do so while considering it as a retreat, or 'bug-out' property, for use during any abnormal event where fleeing to an alternate area is necessary. These survivalists, or preppers, realize there are a number of different scenarios, which will dictate exactly what will be needed and focus on a few key factors in an attempt to cover most all possibilities.

Country Places, Inc., based in Knoxville, Tennessee, has now improved several of their properties for those preparing for the worst. These properties will feature a strategically placed shipping container on a hillside location. Some properties will include improvements like terracing for growing food and raising animals. On these improved properties the company offers low down payments and affordable monthly payments.

Have you ever been without power for a few hours and been shocked into pondering what was like before modern amenities, only to have those thoughts quickly subside when the electricity flickers back on?  Then again, maybe you've actually been inconvenienced after a severe weather event and suffered without the modern amenities of life for an extended amount of time.

Featured Land For Sale By Owner 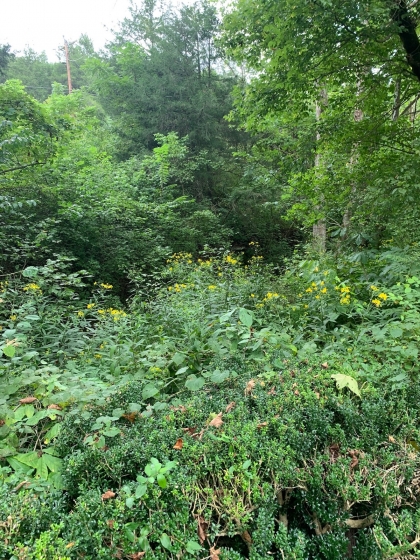 This large, wooded tract is bounded on two sides by roads, with a creek at the front of the tract... 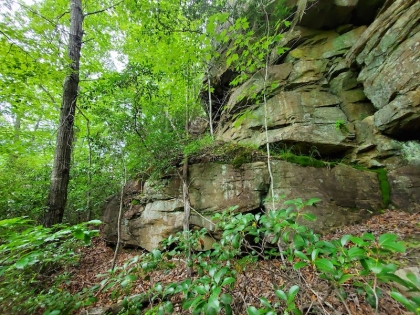 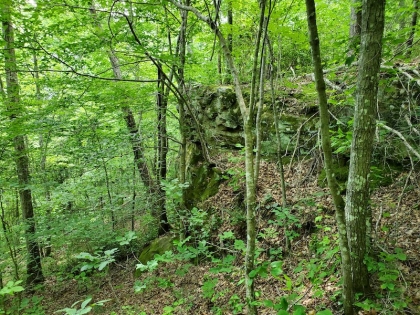 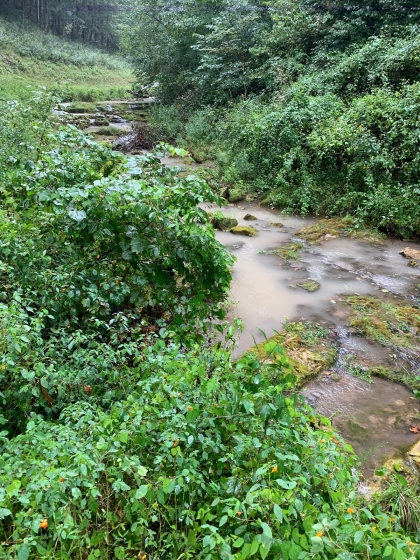 Fronted by a stream, this large tract will need a culvert to bridge the stream and access the tract... 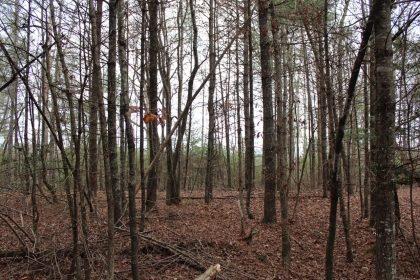 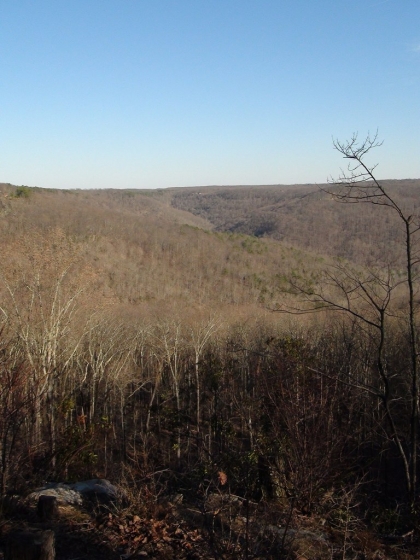 1.90 Acres - Wooded Alabama land to build on off of Blowing Cave road in Madison County. This is a nice sized rural lot with owner financing not too far from Huntsville. Create a nice homestead for (...) 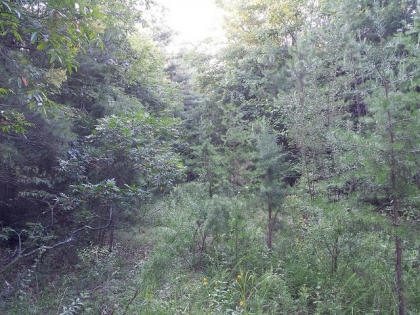 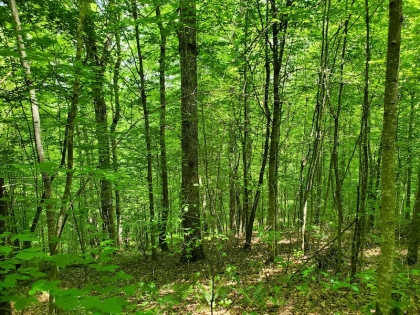 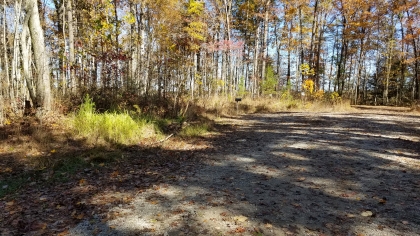 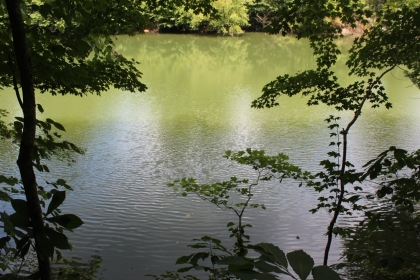 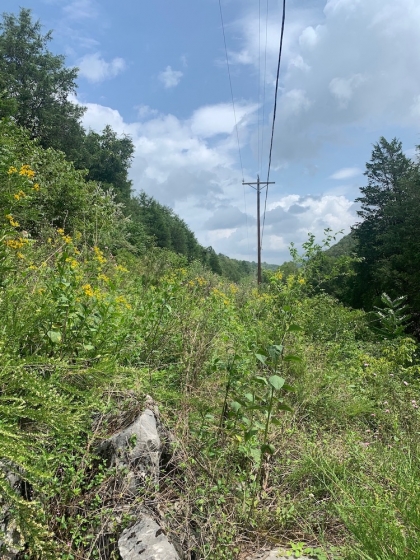 This large, wooded tract is a bit remote, needing a drive cut into the tract for regular access, but it offers electricity... 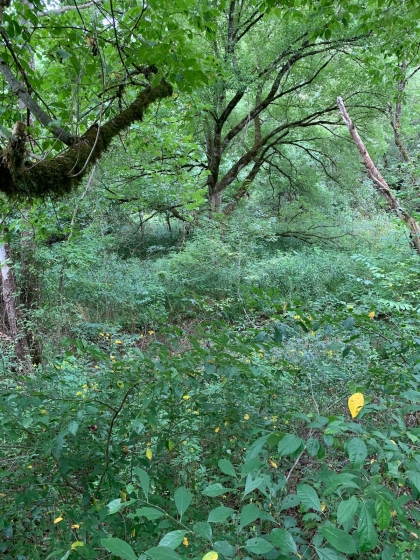 This large, wooded tract is fronted by a stream and includes several areas for building. 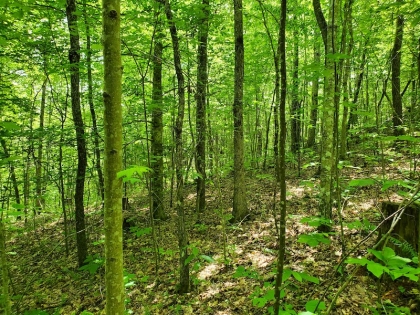 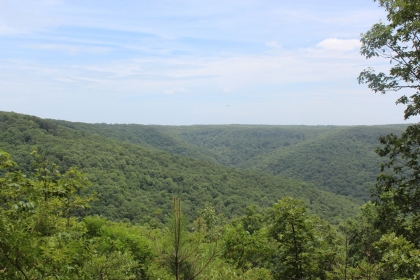 3.76 Acres - This is great owner financed land for building a dream home on! Look off your back porch and see forever! This land is available with our 100% owner financing and is just minutes from (...) 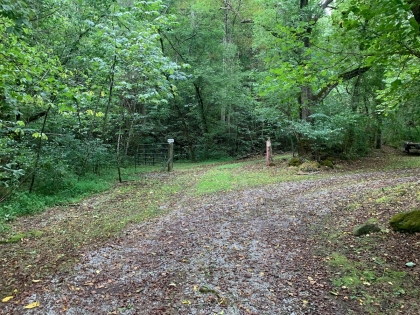 With plentiful pasture areas accessed by a drive cut into the tract, this property also boasts ample areas for building. 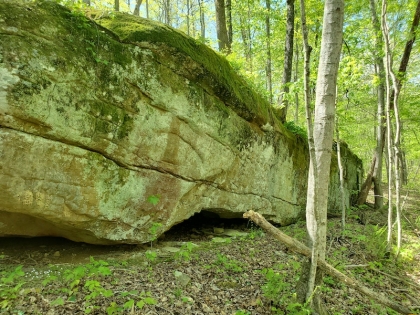 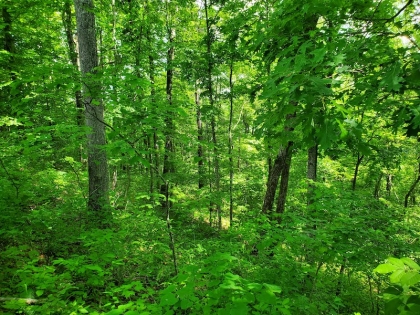 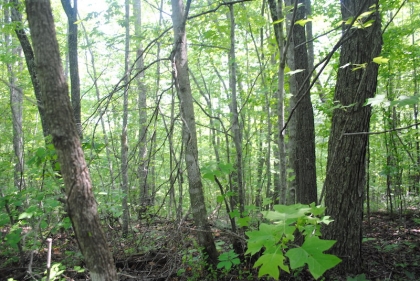 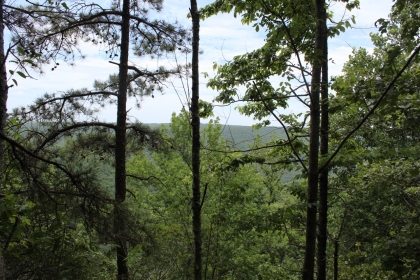 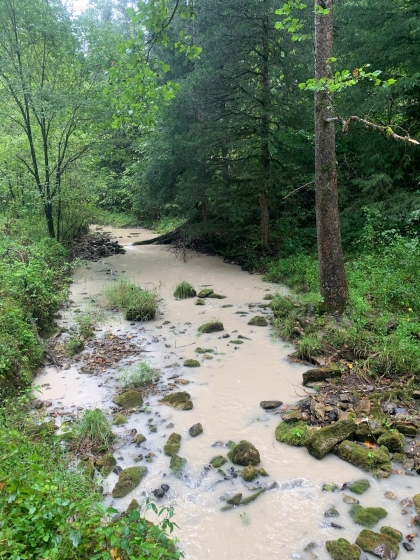 With roads on two sides and a stream nearby, this wooded tract boasts some small rock formations as well as several flatter areas for construction... 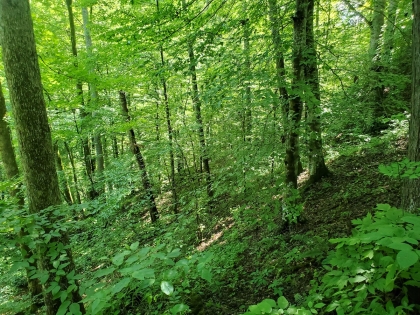 Perfect for a private cabin in the woods, each of the Kyles Ford tracts are fully wooded with exposed rock outcropping near gently sloping plateaus and - with a little clearing - beautiful views of (...) 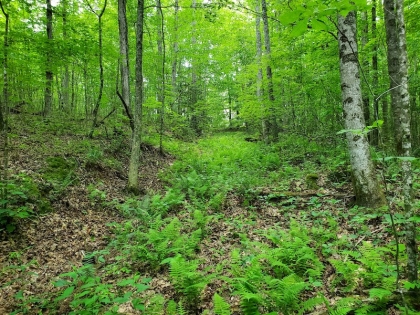 Let Us Know What You're Looking For!

Many times, the best new properties go to customers who have already made contact with us. Often, even before we get pictures to put on the website. So, be sure to get in touch and let us know what you're looking for so you don't miss out on your dream property.